McLaren is a manufacturer whose name is enough to indicate high-quality and performance. With incredible vehicles produced by the company, becoming one of the top luxury cars in the world, they’ve outdone themselves with the 720S.

The vehicle is a beauty that packs a powerful punch. Taking things to the next level, McLaren’s vision for this car comes to life in the most incredible way. It’s a vehicle that every car enthusiast must drive at least once, to understand its impact and power.

What makes the McLaren 720S such a force to be reckoned with?

If you really had to think about what makes this car so unique, you’d be amazed at the amount of detail that’s gone into it.
Launched at the Geneva motor show back in 2017, this sports car continues to be incredibly popular and well-reviewed even today. It’s about 91% different from its predecessor, being the first of fifteen cars that McLaren wants to launch into the market.
Let’s look at the things that make it the powerful car that it is:

An engineering marvel, this car is designed to be lighter, faster and stronger than any other before it. There’s a lot that can be said about the engineering techniques and details of this car, but the company itself talks about the importance of noting how it stands apart.
The twin-turbo V8 engine, 710 HP and incredible 568 lb-ft torque allow it a whopping 2.8 second window to go from 0–60 mph and a top speed of 212 mph. It’s nothing short of a Formula 1 sports car, with a luxurious front. 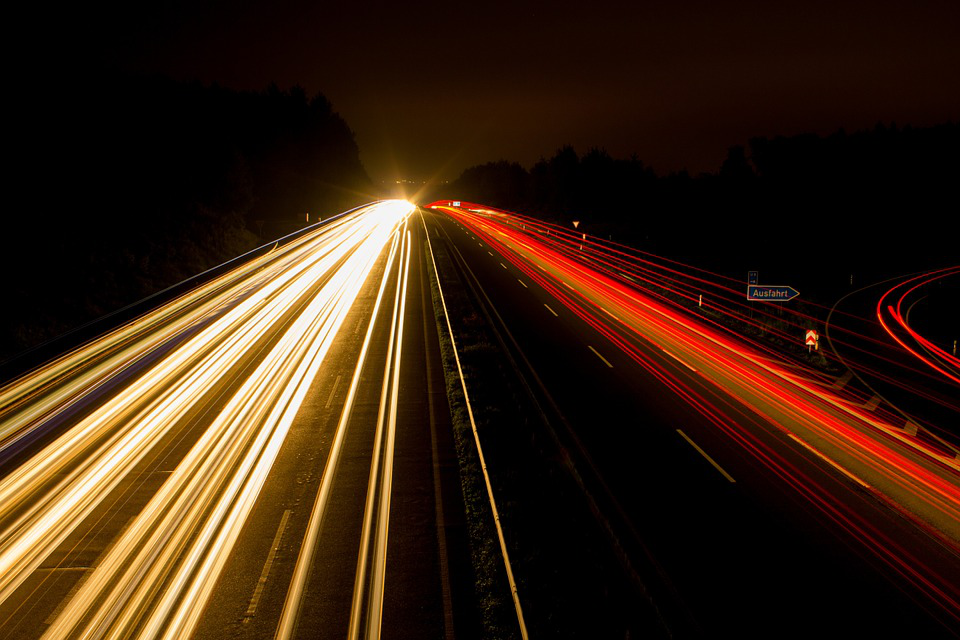 According to the manufacturer, the design is inspired by the Great White shark. The body is designed to mimic the predator, all the while serving a specific engineering function. The lines along the body offer incredible speed and power against the wind, helping the supercar maximize speed. The contours are not only incredibly aesthetically pleasing; they’re what make this car so powerful.

The Exteriors and Interiors 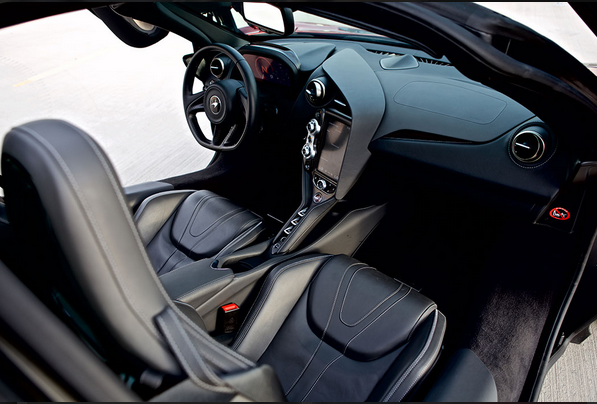 Design aside, this car is a beauty to look at. The doors are sleek and sweep forward, designed geometrically to exude maximum class and elegance. Everything about this car is thought-out, down to the last detail, including the tear-shaped cabin, which allows daylight through and gives you clear visibility.
The makers of this model have been incredibly meticulous and it shows through every aspect of the car, making it all the more appealing as the ultimate luxury car rental Las Vegas. Drive through Las Vegas in your dream exotic rental cars by contacting us!