Have you seen children obsessed with their hot wheels? If you are a parent to a 7-year-old boy, you have probably spent a few hundred dollars on these tiny toys—and probably stepped on a lot of them by now as well.

That’s because these are the best-selling toy cars of all time.

Since 1968, there have more than 6 billion cars produced. And the brand celebrated its silver anniversary in 2018!

In fact, there has also been a live-action Hot wheels movie that has been announced by Warner Brothers this year.

Hot Wheelsaren’t just regular toys. There is a lot of history here, and here’s how Chevy is part of it.

For the longest time, it was considered a rumor. But when one collector with over 7000-piece Hot Wheel car collection worth $1.5 million bought blueprints from 1968, it was confirmed that the first Hot Wheels car was the Custom Camaro. 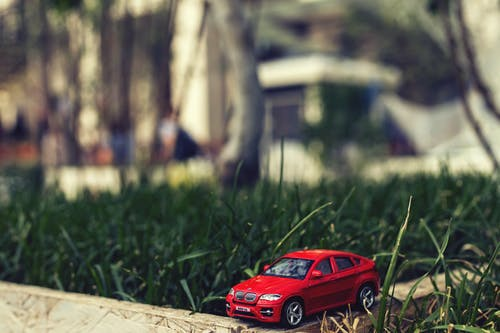 Harry Bradley was a designer for Chevrolet who worked for General Motors in 1962 and also customized his cars. This caught Mattel- the toy manufacturer’s eye, and he was then approached by the CEO, Elliot Handler, to work for Hot Wheels.

Chevrolet was the best-represented brand when Hot Wheels launched its collection of “Sweet Sixteen,” which included Camaros, Corvettes, and El Caminos.

In 1968, it was on the cover of Mattel’s 1968 product catalog—a shiny gold Camaro zooming across a section of orange Hot Wheels track!

Whether you’re a collector of Hot Wheels or just plain obsessed with the Chevrolet brand, we have just the cars for you!

Renting a Chevrolet in Las Vegas as a weekend car, or take it out for a little road trip with friends! To find the car of your choice, reach out to us at LVC Exotic Rentals. We offer unlimited miles and promise you the best experience.

We offer an extensive collection of fleets ready to drive you anywhere, and you can save more with our special discounts by renting a luxury car. To learn more about luxury car rentals with excellent services at an affordable rate, get in touch with them for more information!