The McLaren brand has truly earned its spot as one of the best motor companies in the world today. Not only does the car manufacturer have one of the top Formula One racing teams globally, but they also release some of the most impressive and efficient on-road vehicles ever.

To understand where the luxury cars from McLaren are heading today, it’s critical to understand the company’s history and where it has come from.

In this blog, you’ll learn a brief history of the luxury car company McLaren and its vehicles.

Bruce McLaren founded McLaren in the early 1960s. He was a car designer and racer who went on to win the Grand Prix in ’68.

Not only did McLaren succeed in Formula One, but also other Motorsport variations like the Can-Am series.

Unfortunately, Bruce McLaren passed away on a track in England when his car crashed during a race. But his legacy has lived on long after his death. 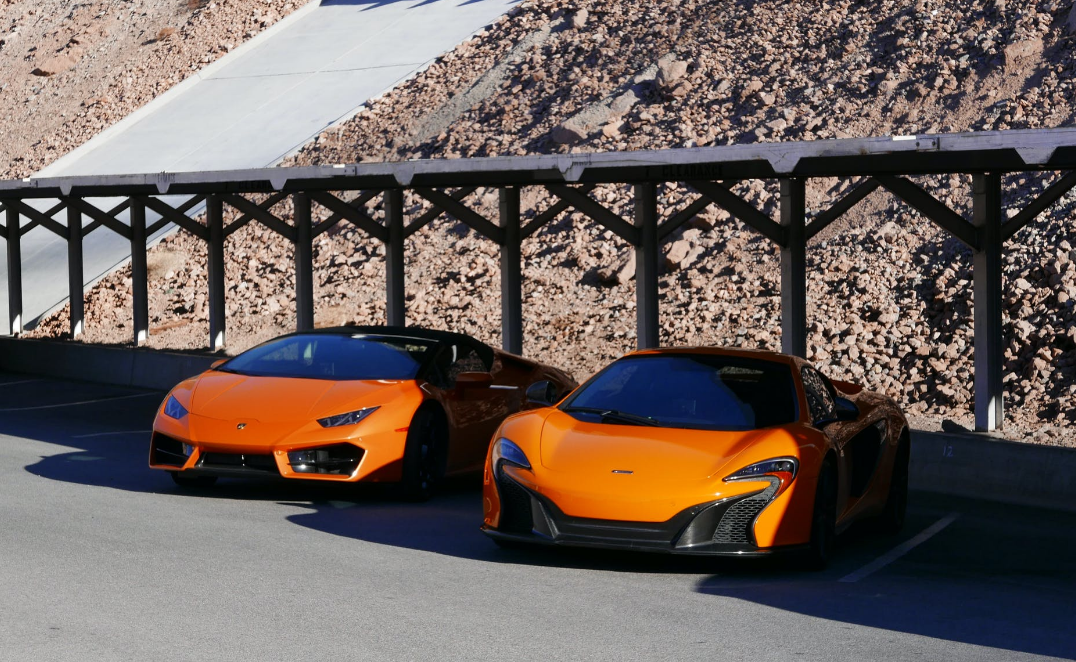 The brand continued to see wins and success in Can-Am, Formula One, and even Indianapolis 500.

While in the 90s, the company experienced a brief three years with few wins, the brand bounced back and won World Championships in the 2000s.

Recently, McLaren has dipped its toes into technology for the energy and medicine industries. It is an extremely successful company and continues to produce fast luxury cars for rental.

LVC Exotic Rentals is the number one luxury vehicle rental service located in Las Vegas, Nevada. We will match and beat every other rental price in Nevada. We provide our customers exotic car rentals that are high-caliber, fully maintained, and can be used on a wide variety of special occasions.

Whether you’re going to a bachelor party, wedding, airport, a travel destination, corporate events, and other special occasions, you can rely on us for the best exotic car rental Las Vegas.

Reserve your ideal luxury car rental with us here.